Swarming Chants explores how their chants spontaneously erupt during football matches and become a collective singing voice without a singular body or defined epicentre. Jan Adriaans connects these chants with the swarm intelligence observed in flocking birds or swarming fish, which involves an unconscious process whereby the individual action is subordinated to the dynamic of a group. The lyrics of football songs usually associate the fan’s group identity firmly with a specific geographic location, unifying its members against an opponent, defined as ‘the other’. However, the different chants in Adriaans’ composition blend into one another: the swarming voices switch language, national identity and location. These songs derive from folksongs, classical operatic repertoire, poptunes, hymns, military marches, nursery rhymes etc. By entirely separating these chants from the original singing bodies, Swarming Chants exposes the power of the collective voice by turning its swarm dynamics and affective impact into a unique sonic experience, which also evokes the peculiar vocal power of operatic choirs. - Kris Dittel

In the orientation of a pre-conceptual phase (feeling) turning into a conceptual phase, identity is build. Stigmergy; a spontaneous emergence of coherent activity leading to a group feeling, is dominant in this process. It’s a biological term for a form of self-organization. Because the situation of football fans in the street or in the stadium is agonistic, the identity of anyone outside of this group is also build from it, either as an opponent or as a complete outsider.

V2_Lab for the Unstable Media: 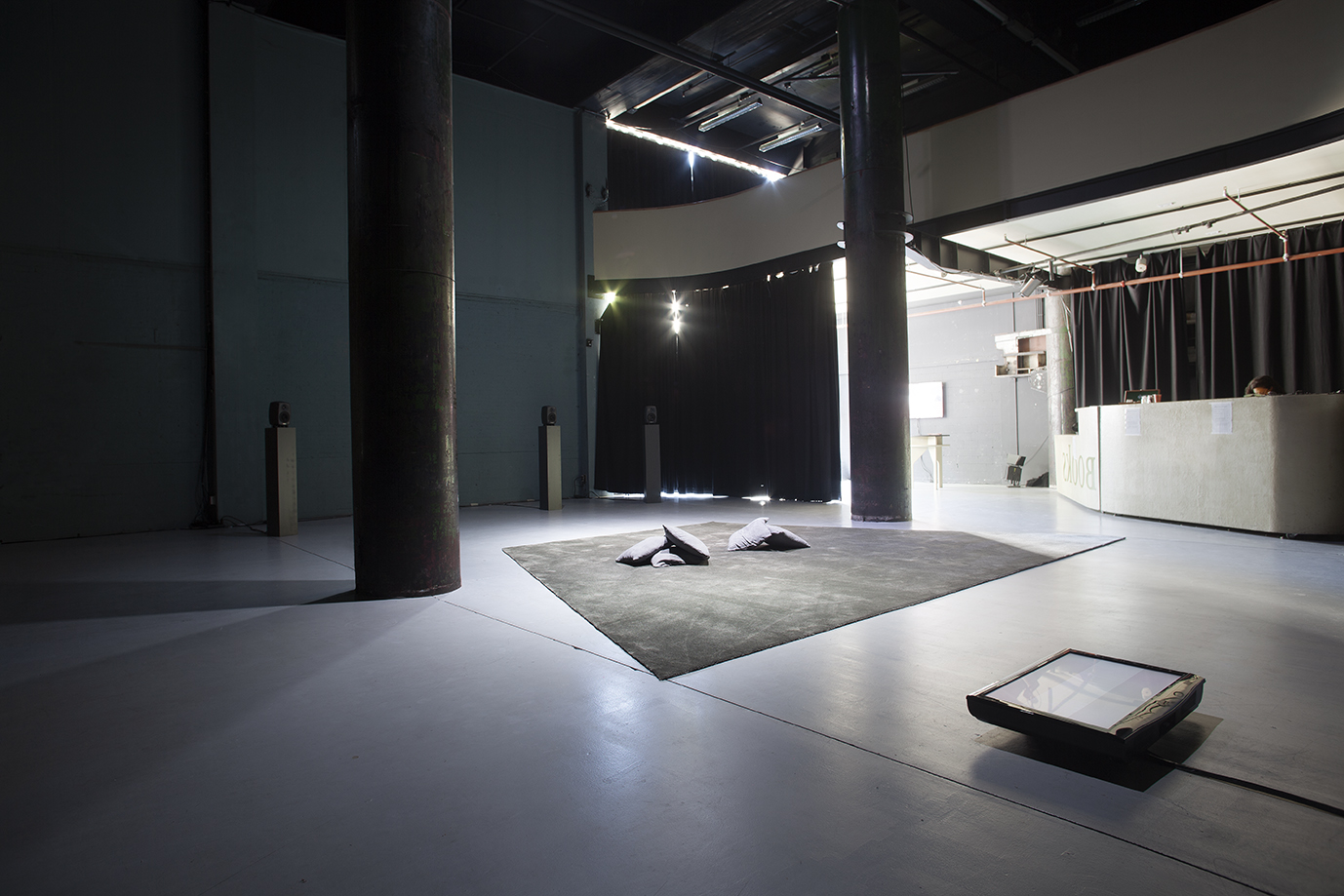 ‘So there it starts, with one voice, one word. Within a second, hundreds of people hear it. This is a melody so known to us, and we all know the lyrics by heart and by the third word we become aware we’ve already joined in. The song tumbles down the terraces, spreads across to left and right. and by the end of the first line it is one voice again, only this time there are thousands combining as one. Then it breaks down and loses momentum. Another song comes up, somewhere in the crowd, seeking for synchronicity. It demands connection and involvement of all the people who can hear it. And we adapt, constantly by responding to that sensory input….’

In collaboration with composer Dante Boon.

A polyphonic chanting piece performed by 16 supporters of the SPARTA football club.

Thanks to the SPARTA fans!

stadiums, by the positioning of choir members in the space, the use of echo, question and

A performance of the choir: 'Kracht van Samenhang'

in collaboration with and led by Cora Schmeiser

The performance ends with a group learning experiment. Cora sings a song in the language

Nierderdeutsch and everyone in the space tries to sing along with her and each other. Can a

group of strangers unite through listening and vocalizing? 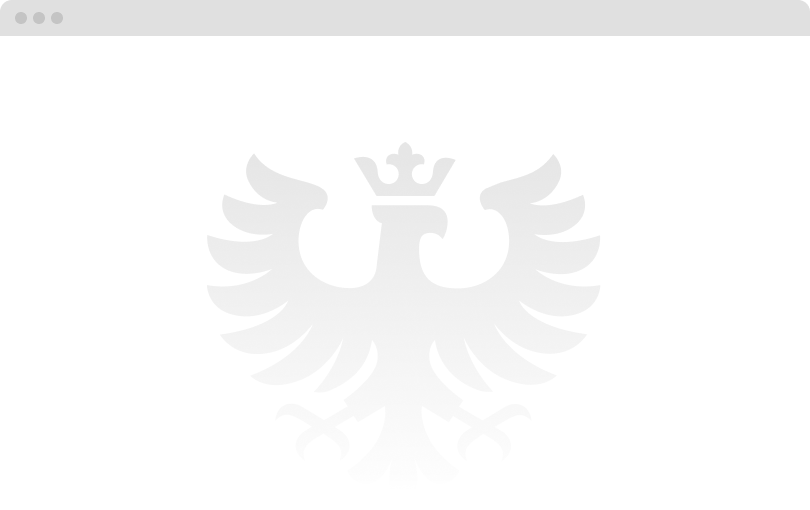